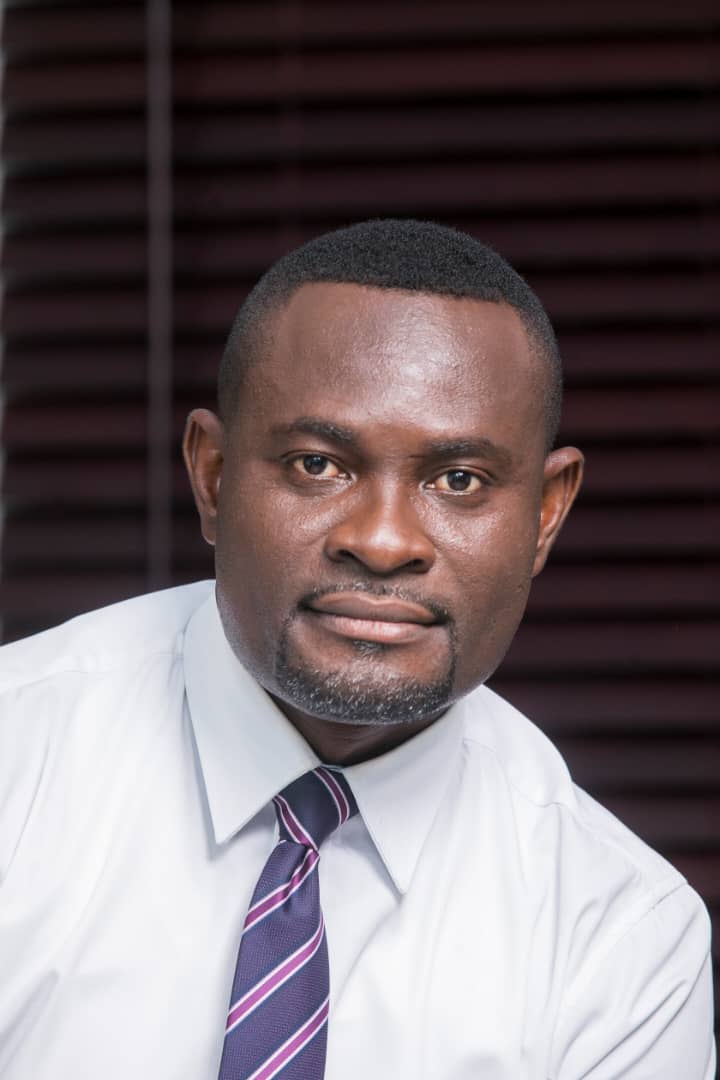 Intelligence picked up by this network has established that, there are frantic attempts by some faceless politicians, who have hatched a plot to smear the hardworking Boss of the National Entrepreneurship and Innovation Programme, Lawyer John Kumah.

The intelligence was picked up when a middle man, who has been allegedly “contracted” to operationalize the plot, actually got in touch with some editors of some newspapers to plant the fake stories.

Further investigations by sources close to Lawyer John Kumah have revealed that, the plot to smear his hard won reputation is linked to his towering candidature in the impending primariy of the ruling New Patriotic Party in the Ejisu Constituency of the Ashanti Region.

It was not clear who are behind the foiled alleged smear campaign, but facts emerging indicate that, some faceless politicians, who are panicking in the Constituency ahead of the primary as a result the NEIP Boss’ soaring popularity, could be behind this clandestine machinations.

Among others, the detractors of the NEIP Boss wanted the media to smear him with a myriad of alleged acts, which are non-existent in an attempt to whip up negative sentiments against Lawyer John Kumah.

This conjecturing, our sources learnt, is being fueled by the fact that, Lawyer John Kumah, even though started his campaign early enough, he is still strongly on his feet and doing all he could to win the primary of the NPP in the Ejisu Constituency.

Commenting on some of the issues brought to his attention, and which the media were to carry against him, Lawyer John Kumah rubbished them with what he termed as “the contempt they deserve,” stating that, “for anybody to conjecture that, I could be engaged in any unapproved as the Boss of NEIP, should be a stark illiterate, because unknown to such people, there are structures in place that ensure that, no one in that office by passes the system to his or her advantage.

In his response to other allegations brought to his knowledge, Lawyer Kumah said, “they were the figment of the imaginations of those making them, because they are neither here nor there,” adding that, “these are desperate moves, which are clear indications of the kicks of dying horses.”

Reacting to another allegation of his divide and rule tactics, the NEIP Boss said, “this is a lie of the highest order,” adding that, “I want the entire party to support me to win the primary and to also subsequently win the parliamentary seat, so of what benefit will it be to me if I should engage in such divisive tendencies.”

He urged all his supporters in the Ejisu Constituency, to remain steadfast, as evidence abounds to the effect that, in the coming days, all attempts would be made to smear him in the media and called on the delegates in the Constituency to ignore such moves as they are retrogressive and inimical to the progress of the party in the Constituency.

Lawyer John Kumah advised his campaign team members not to pay attention to propaganda against him but to focus on spreading the campaign message of hope and restoration throughout the Constituency to ensure victory.

CHILD TORTURE: Teacher to be arraigned before court for stomping 10 year old girl