CHILD TORTURE: Teacher to be arraigned before court for stomping 10 year old girl 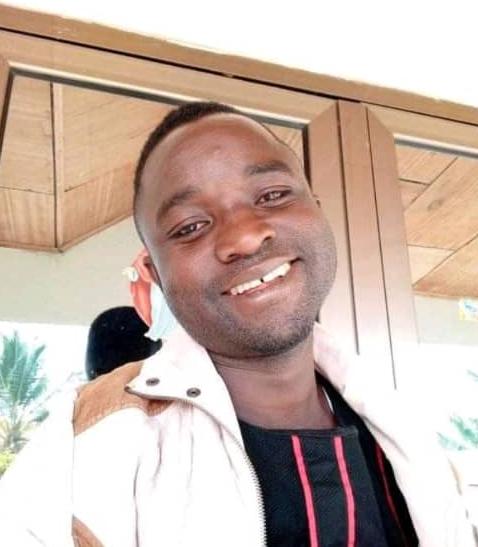 A teacher, Wonder Apreku with Abudu Junior High School in Kwamekrom of Oti Region is to be arraigned before court for child molestation.

Police sources told ghananewsonline.com.gh that, the said teacher who is currently on police enquiry bail, whipped the poor primary pupil, foot stomped her and later poured water on the little girl until she seized breathing. 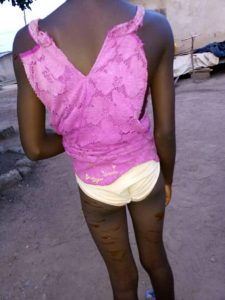 Meanwhile Dziedzorm Mavis Dzobo, the ten year old girl who narrated her ordeal to us revealed that, on the said day of the incident she was home and eating mangoes when she heard the said teacher (resident in the same house with the little girl) called her.

According to the little girl, because she was eating mangoes, she was not able to respond properly to the call of the teacher. Due to that, the said teacher got angry and descended heavily on her with a big stick until she defecated on herself. That was all she could remember; she told us in tears.

The incident was reported to the Kwamekrom Police who effected the arrest of Wonder Apreku and subsequently put him under police enquiry bail while investigation continues.

What ghananewsonline.com.gh can confirm is that, the police in Kwamekrom is complete with investigation and ready to arrange the said teacher before court.